“Ketamine treatment has given me back the will to live” 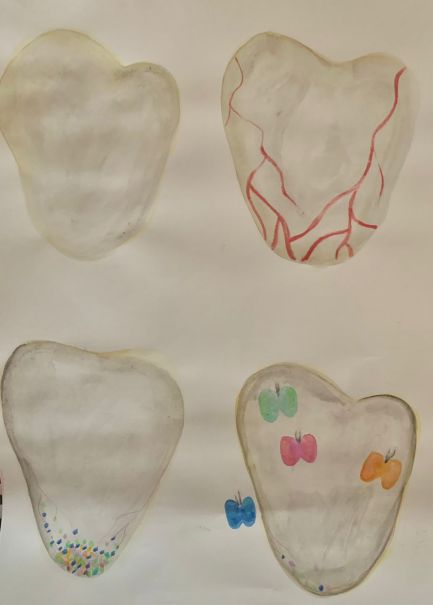 The healing process of a 47-year-old woman with ketamine treatment that has finally “allowed her to see the light at the end of the tunnel” of the depression.

Three and a half years of depression, a suicide attempt and a long wandering through psychologists, psychiatrists, hospitals and all kinds of psychotropic drugs. This is the – inevitably incomplete – summary of the long and painful process of Mireia, a 47-year-old woman, until she reached the ketamine treatment that has finally “allowed her to see the light at the end of the tunnel”.

Mireia already had a history of depression, an episode at the age of 18, but she was on the verge of succumbing to a depression that began four years ago, as a result of abuse from her partner at the time. “In addition to the abuse, I discovered that the person I was in a relationship with was also cheating on me, so I went into a tailspin and attempted suicide”, she tells us over the phone from a village on the Catalan coast, where she is living temporarily to get away from her abuser. Mireia does not want to speak under the same name because, she insists, “it is important that psychedelic treatment is known and normalised. It has saved my life,” she explains.

After three and a half years of therapy, and a cocktail of psychotropic drugs including antidepressants, anxiolytics and sleeping pills, Mireia heard about ketamine treatment: “Through a friend I came to Dr. Mia Fàbregas and his Clínica Cita. I didn’t go there with the idea of treating myself with ketamine, but I knew it was an option. I had never taken drugs, or alcohol, or even coffee. I was a sporty person, although I had been unable to do anything for three years.

Clínica Cita is a specialised addiction clinic located on the outskirts of Barcelona. Two years ago it became the pioneering centre in the administration of ketamine for depression resistant to antidepressants, as in Mireia’s case. The ketamine treatment offered by Cita is part of the Fundación Beckley Med’s psychedelic therapy programme. Ketamine is the only psychedelic substance whose application is currently endorsed by the Medicines Agency, given its long and safe history as an anaesthetic.

My experience with ketamine

Mireia’s case is common to many people diagnosed with depression and treated with antidepressants: “The medication didn’t make me feel bad but I didn’t see any evolution either. I was just going through the motions and waiting for the moment to be able to stop it, to be able to sleep… with the psychologist it also happened to me, I didn’t see any progress, after three and a half years. There was hardly any improvement”, she recalls.

Mireia knocked on Cita’s door just two months ago and, since then, and in just four applications, she has made more progress in overcoming her depression than in the previous four years, as she explains: “Doctor Julia [Javkin] was very clear that I was a candidate for ketamine therapy. I really wanted to try it because I saw that I was not getting anywhere with medication. I had a lot of respect for her because I had never taken anything. She [Julia Javkin, Cita psychiatrist] gave me a lot of confidence.

“I was injected intravenously for the first two sessions. I had very clear visions, I had no fear, the application was very progressive and I even had a physical feeling of my emotional pain: I had a physical lesion on the right side, which I was told corresponds to the masculine part, and that is where I felt a very dark image, the person appeared, like a stain, a colour, it was not his image but something figurative. In the last session I felt a rebirth, a new beginning. I experienced things I would never have believed, very profound things, like spirituality. Mireina, who studied Fine Arts, sends us the drawings she made after the different sessions with ketamine to illustrate her evolution:

The process with the substance was never intimidating or physically demanding. Rather, he says, “you fall asleep little by little and, suddenly, you open your eyes and you know that the session is over. There’s no sense of time, it’s like a lucid dream (…) At no point was it psychedelic or did I lose control, nothing that I would associate with a drug effect”. Another fear that was not expressed was that she might become addicted to ketamine. And no, “it is not addictive at all”.

“I felt tired afterwards, but I had no physical or mental discomfort. In the last session I felt a feeling of happiness in my stomach. With the help of the professionals I came to the conclusion that I had to give up my job, my city, that’s the hardest part (…) What is true is that I have recovered happiness, riding my bike, going to the beach, buying clothes, wearing light colours… recovering the illusion of small things. People have seen me renewed, “you don’t look like you”, the person you were before has returned, they tell me”.

Ketamine therapy goes far beyond the application of the substance. Its effectiveness lies, in a very high percentage, in the therapeutic accompaniment. For Mireia, who continues the process, “therapeutic accompaniment is extremely important, vital, both at the level of the psychologist and in the integration of your daily life. Trust with Julia, a session with her has nothing to do with another professional. A session with her is special, it’s not about administering a dose, but how she explains the before, during and after… how you integrate everything you have experienced in your daily life”.

We asked Mireia if she thinks she has overcome the depression that tormented her just ten weeks ago. “I’m not over the depression yet. I don’t think things happen that quickly, but it has planted a seed for me to work on. If before I had peaks of 20, now I have peaks of 5, to say the least. It’s too early to talk about overcoming depression, we have to continue with this process”.

Here you can learn more about Cita’s ketamine-assisted therapy programme, a new paradigm in the treatment of depression. 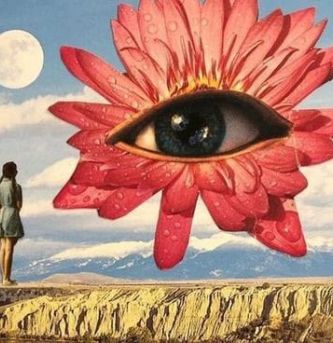 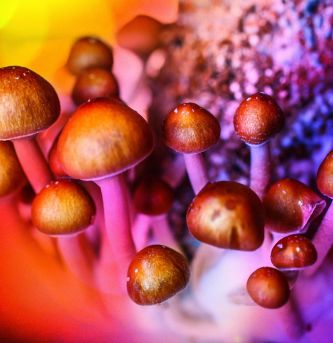 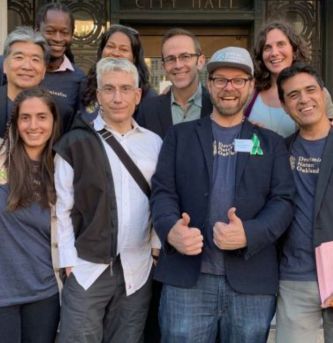 Decriminalize Nature, the citizens’ movement behind the decriminalisation of psychedelics in the US.