At the cutting-edge of new medicine

The Beckley Foundation is a UK-based charitable organization set up by Amanda Feilding in 1998 to initiate and carry out pioneering scientific research into the therapeutic potential of psychedelics and their underlying mechanisms of action, and to create a scientific basis for global drug policy reform. The Scientific Programme, led by Amanda Feilding, has undertaken many of the key breakthrough studies that have led to the Psychedelic Renaissance, such as the first study to use psilocybin in the treatment of treatment-resistant depression, as part of the Beckley / Imperial Psychedelic Research Programme, set up by Amanda in 2007.

The aim of the Beckley Foundation is to harness the power of science in order to integrate psychoactive substances into society as safe and effective tools to treat a broad range of health conditions, and enhance wellbeing.

Amanda Feilding, through  the Beckley Foundation, has been a leader in the medical and scientific resurgence of psychedelics. The partnership between the Beckley Foundation (Oxford) and Fundación Beckley Med (Barcelona) is ideally suited to play a leading role on both fronts: advancing scientific research and providing safe and equitable access to psychedelic-assisted therapy for those in need. 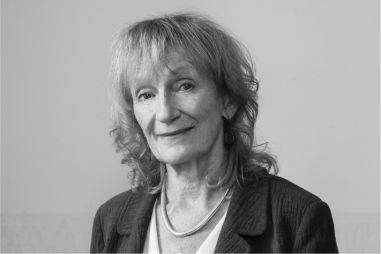 Vice President and Director of R&D

Founder and Director of the Beckley Foundation (Oxford, since 1998), Amanda has been called the ‘hidden hand’ behind the renaissance of psychedelic science and her contribution to global drug policy reform has also been fundamental and widely recognised. Now that scientific evidence has begun to demonstrate the great potential of psychedelics, Amanda, together with Beckley Waves, is also focusing on how best to provide access to psychedelic-assisted therapy for people in need and to develop cutting-edge research protocols with international collaborations at leading institutions around the world. 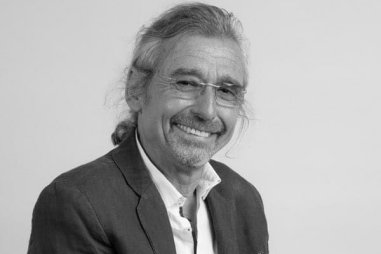 Medical doctor specialized in psychiatry, with more than 40 years’ experience in the profession and extensive training in different areas of the speciality. Most notably, Dr Fabregas is an expert in drug addiction, alcoholism, compulsive gambling and personality disorders, among others. He is the founder and director of the Centre for Research and Treatment of Addictions (CITA, in Catalonia) and the Institute of Applied Amazonian Ethnopsychology (IDEAA, in Brazil). Dr Fabregas is a national and international reference in the approach to these pathologies. 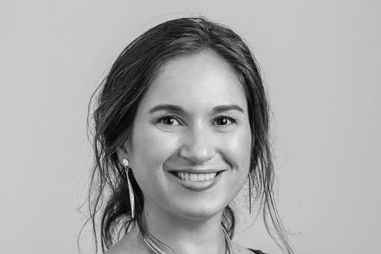 DVM PhD (University of Bern, Switzerland). Scientist and serial entrepreneur in multiple areas of the health sector with global experience in the biopharmaceutical industry, translational medicine and academic innovation. Lina has been involved in the creation of more than a dozen start-ups and has worked closely with hundreds of researchers globally to develop new discoveries in the fields of biomedicine, with institutions such as Harvard Medical School, Brigham and Women’s Hospital, and companies such as Novartis. 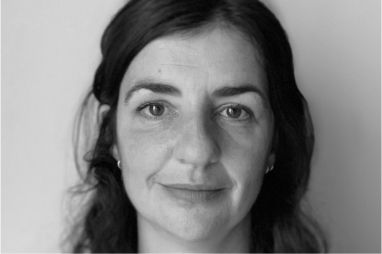 Degree in Psychology (UAM) and PhD in Pharmacology (UAB, Extraordinary Prize). She has published several articles on the pharmacology of 2C-B, Salvia divinorum and ayahuasca. She is currently researching the potential of ayahuasca as a therapeutic tool in the process of mourning the death of a loved one.

Expert in convergences between traditional wisdom and the new ecological paradigms of science. Professionally trained in Ethnobotany and Humanities, with a PhD in Philosophy and a Master’s degree in Anthropology, History and Aesthetics (Universidad de Barcelona), with a degree in Literature with a specialisation in Greek Philology (Universidad Nacional de La Plata – Argentina). He has been a consultant for the Beckley Foundation (Oxford) since 2012, President of the Fundación de Actividades Biosféricas (Argentina) since 2008, Director of the Treeangle Foundation (UK) since 2013 and member of the Institute of Ecotechnics (USA) since 2007 – coordinating ecological restoration and intercultural education projects, as well as supervising R+D+I programmes. 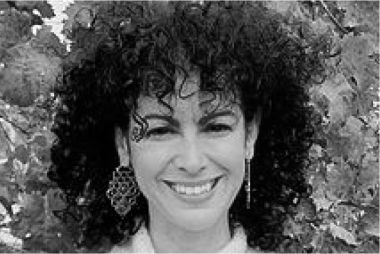 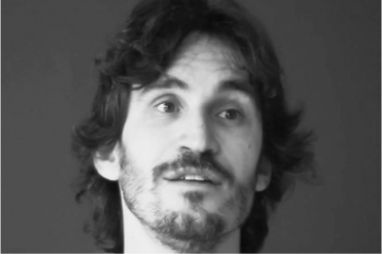 University lecturer in cultural journalism, writer, editor and programmer of cultural events, he runs the publishing house Ediciones La Llave and is literary director of the Getafe Negro Festival. 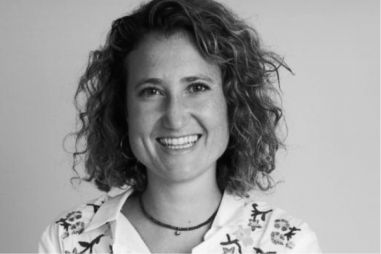 Studied Gestalt with GATLA (Gestalt Association Los Angeles) and Gestalt Therapeutic Theatre in Argentina. She is a member of the American Psychiatric Association and former pro-secretary of the Psychiatric Association of Rosario. She worked in the Department of Liaison Psychiatry at the Royal Free Hospital in London. She has published and presented several scientific researches in the field of psychiatry since 2015. She currently resides in Barcelona where she practices as a psychiatrist specialised in addictions at CITA.

Journalist with more than 25 years of experience in various print, online and radio media, including El País, Diario Público, 20 Minutos, Huffington Post, and magazines such as GQ, Cadena Ser, Revista Cáñamo or Condè Nast Traveler. Since 2020 he has also been involved in psychedelic activism, collaborating with ICEERS, Cannopia and the Plataforma de Defensa de la Ayahuasca. 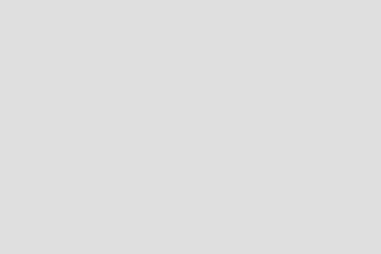 Octoedro is an integral consultancy group with multiple professionals supporting mainly labour, accounting and tax issues. Pere Josa (Financial Coordinator) and Alex Fité (Treasurer and Manager of FBM, as well as director of Octoedro) are fully involved and committed to Beckley Med for Financial Management, Administrative Coordination and Record Keeping.