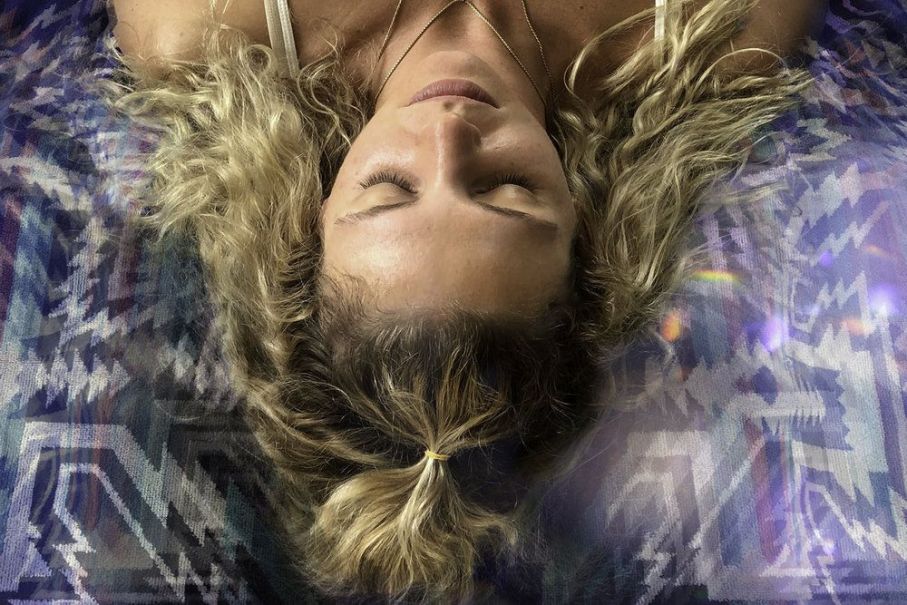 Stanislav Grof and Amanda Feilding, founder of The Beckley Foundation, will participate in the next free webinar about the Training in Grof Psychedelic Therapy that will take place next February 28th.

Stanislav Grof is the third great fulcrum of psychology, after Freud and Jung. The Czech-born psychiatrist has more than 60 years of experience with psychedelics, founded Transpersonal Psychology together with Abraham Maslow and developed, together with his late wife Christina, holotropic breathing as a way to reach altered (or “holotropic“, as he prefers to call it) states of consciousness. For some years now, Stan Grof has focused on training a new generation of therapists who receive his legacy through the Grof® Legacy Training programme, which BMed brings to Europe with the pioneering Training in Grofian Psychedelic Therapy, starting next March.

Stanislav Grof and Amanda Feilding, alma mater of The Beckley Foundation, will participate in the next free webinar about the Training in Grof Psychedelic Therapy that will take place next February 28th at 19:30h (GMT+1). You can register at this link.

What is the evolutionary meaning of altered states of consciousness?

Altered states of consciousness have a transformative and healing heuristic meaning. We can tap into enormous new information from these states that goes beyond the intellectual knowledge of the people who experience them. I believe these states have evolutionary significance and provide important insight into the psycho-spiritual roots of the world crisis and also into certain methods that could be applied to mitigate this crisis.

What do you mean by “holotropic states” and how do they differ from “altered states” of consciousness?

When I was working with these states, I was astonished that psychiatry today does not even have a term for mystical or spiritual experiences. To me, the term ‘altered states of consciousness’ has a very pejorative overtone because it suggests that there is a correct way of experiencing ourselves in the world, and in these states somehow this perception is distorted. Actually, there was no other term in English, so I decided to call them “holotropic states”, which in its Greek root means “moving towards something”, as in “heliotropism” = “moving towards the Sun”.

Aren’t we all already the way we experience ourselves in our usual state of consciousness?

The identity of the individual with the divine is at the core of the mystical branches of all the great world religions. In these holotropic states we can experience identification with anything from the bodily ego of our habitual identity to the cosmic source and anything in between: we can become other people, other life forms or archetypal beings.

In your case, the discovery of holotropic states responds to a very specific, well-known and controversial acronym: LSD. What was this initiatory experience like and how did it change your understanding of the human mind and psychiatry?

That’s right, I voluntarily submitted myself to an experiment with LSD in 1956, and nothing was ever the same again: I felt that my everyday identity was annihilated and I had the feeling that I had become the All (…) After that experience it became clear to me that what I had been taught at the University simply did not make sense, that consciousness was something that could be created from the activity of neurons in the brain. At that time I was very disappointed with psychiatry. I had become a psychiatrist because I was excited by Freud, but this [altered states] opened up a whole new avenue for me that has been going on for over sixty years now, and I still haven’t fully explored it. During all these years I have done very little that is not directly related to these holotropic states.

Why this disdain of classical psychology for non-ordinary states of consciousness?

The common denominator of research on the psyche in the 1950s and 1960s was its focus on non-ordinary states of consciousness, an area that in the past had been grossly neglected not only by traditional science, but by Western culture as a whole. In our emphasis on rationality and logic, we have placed a high value on the everyday sober state of mind and relegated all other states of consciousness to the realm of useless pathology.

This began to change with Transpersonal Psychology, a movement in whose genesis you were involved.

Tell us about holotropic breathing and how it is similar to states induced by psychedelic substances.

My late wife Christina and I developed something called “holotropic breathing” where you can experience these states solely with music, breathing and a certain kind of body work. I also became interested in the spontaneous emergent states that are always diagnosed in the psychotic as manifestations of mental illness, and Christina and I developed a concept of spiritual emergence. Many of these states are actually very radical efforts of the organism in the psyche to heal itself.

What do you think is the biggest danger lurking in psychedelic research and therapy today?

The biggest risk is that inexperienced therapists will misuse such a powerful tool as psychedelics. Just because you are a psychiatrist or psychologist does not automatically give you the ability to use psychedelics if you haveian no experience with them. That’s why training is so important; that’s what we are promoting at Grof® Legacy Training, with programmes like the Grofian Psychedelic Therapy that Fundación Beckley Med is about to launch in Spain.

This ‘interview’ is based on lectures, talks, interviews and books by Stan Grof himself, including the recent podcast Psychedelics Today (with Stan and Brigitte Grof), the conference ‘Altered States of Consciousness’ (Budapest, 2010), an interview with Iker Puente (San Francisco, 2015) and Grof’s books ‘The Holotropic Mind’ and ‘Realms of the Human Unconscious’. 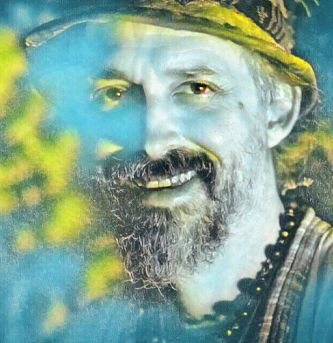 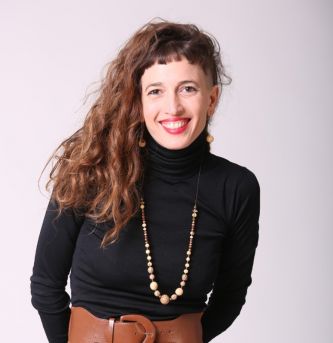 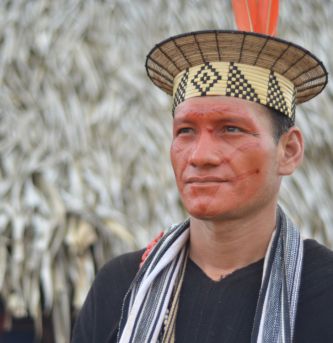